is a science-fiction/horror series

told through two intersecting timelines set between the rapid economic growth of turn-of-the-century China and a bleak, cyber-punk vision of China in the future.

A mysterious Japanese teenager arrives in the rural town of Lushan in 1999, sparking a series of strange events that culminates in a few high school teens suddenly receiving mutations that grant them special powers. As they try to understand their newfound abilities, an unspeakable horror begins to haunt the small town.
Thirty years later, in the now expanded, cyber-punk city, a detective begins to investigate a series of gruesome murders that seem to have some connection to the events of the past. As he journeys deeper into a labyrinth of ritual sacrifice and grotesque mutilation, he begins to uncover a conspiracy two billion years in the making. 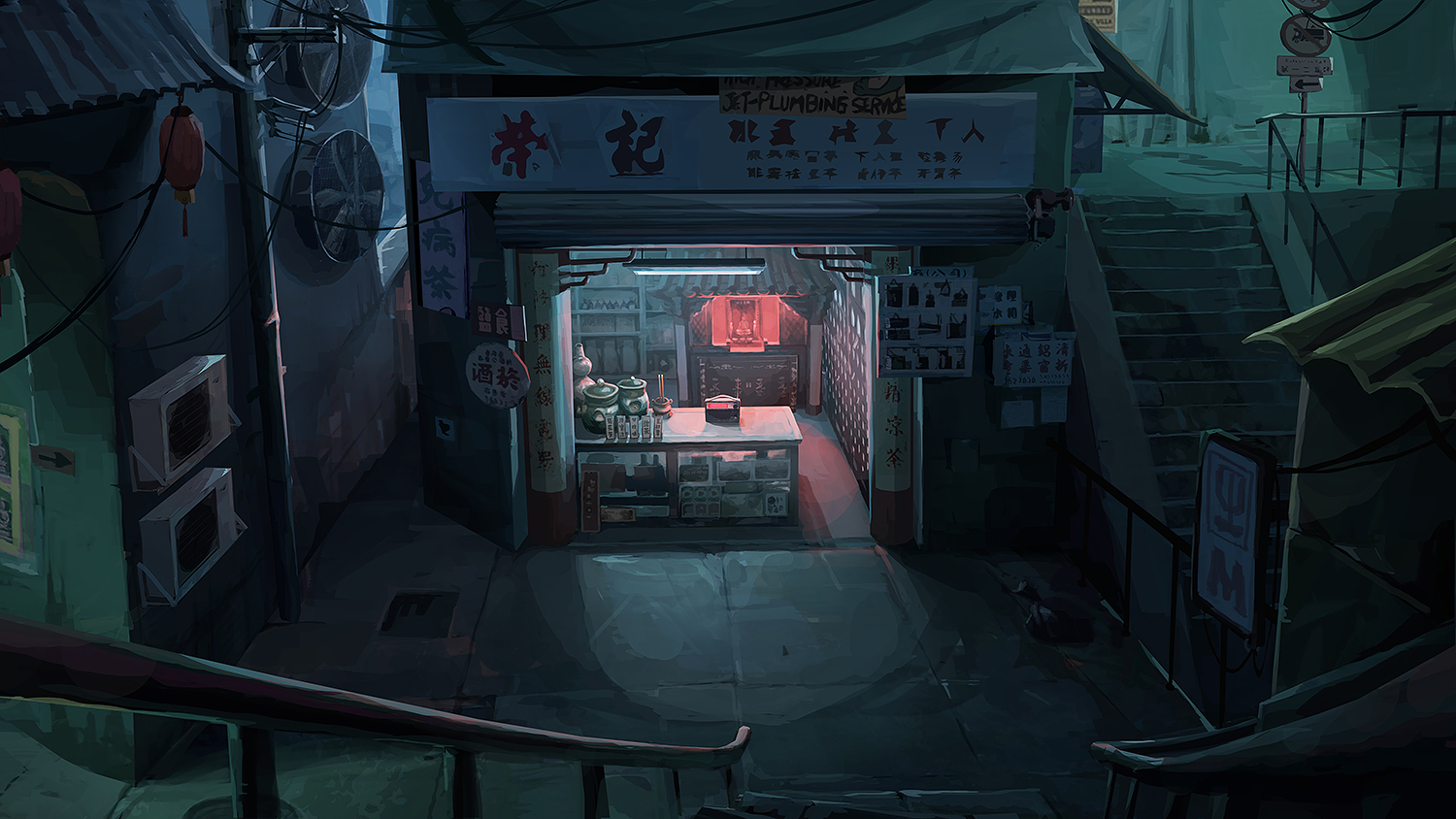